Meet Elvira and Maria – two survivors of TB and now Maluk Timor’s TB Counsellors at Klibur Domin (KD*) Health Clinic.  Using their own hardship and experience of suffering from TB, they have dedicated their work life to help others suffering from TB. Elvira Gomez de Silva used to be a driver for the United […]

Sitting down with Dr Jeremy

Last month, Maluk Timor was lucky to have a visit from some of the Australian Board and some volunteers to our office in Dili.  Dr Jeremy Beckett, the previous CEO and current Chair of the Medical Advisory Committee for Maluk Timor, was part of this group. We had a chance to sit down to talk […] Today is World TB Day, and for 2022 this year’s theme is ‘Invest to End TB. Save Lives’. World TB day is always important for us here at Maluk Timor. TB or Tuberculosis, a disease all but eradicated from the developed world, is still a major health challenge in Timor-Leste. An ongoing tragedy on Australia’s […] We had a girl who had TB, but she was scared to go to the hospital, as she did not want her family to know. She did not see the doctor. I know she was coughing. After I learnt about TB, I worry too about this too. I talked to her and I talked to […] Behind every Maluk Timor programme are some amazing supporters. Mike and Kate Ribot are one example. Motivated by a commitment to the Timorese people and empathy for tuberculosis sufferers, their family has generously donated a training scholarship that has enabled Maluk Timor to hire a Timorese doctor, Dra Josefina, to our Tuberculosis (TB) team for […] Let me introduce you to Rofina dos Santos, a formidable force within Tuberculosis (TB) in Timor-Leste, and the person we are fortunate enough to call Maluk Timor’s TB Program Team Leader. Rofina has been working in TB for a whopping 12 years, and considering she is still young herself, that is a large percentage of […]

Our TB programme & how you can help Tuberculosis (TB) is a huge problem in Timor-Leste. Second to North Korea, it has the second highest TB rates per population in South-East Asia, and the seventh highest in the world. People die every day of this curable infectious disease. Families suffer prolonged sickness from TB, meaning they can’t work and earn money to feed […]

Dr Lauren Chalmers, Maluk Timor TB Program Mentor, Dili, East Timor As I was in a doctors’ mess back in 2012, someone told me that the LSTM Diploma of Tropical Medicine & Hygiene was the best 3 months of their life. I pondered how this could be. It only took a few days in Liverpool in 2013 […]

Stories from the frontline Here are two short stories, inspired by our clients and told by our local team members. The first one is about our rheumatic heart disease (RHD) program, from a local team member in a place called Aleiu: We had a boy in the village who was very sick. But his parents were doing the traditional […]

A young family saved from TB 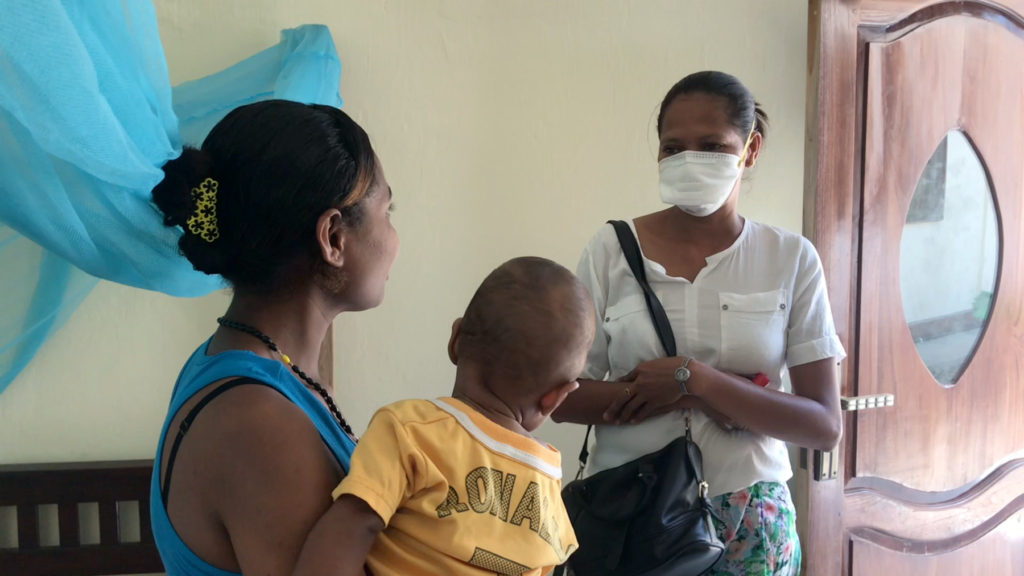 “A 23 year old female was admitted to Klibur Domin with infectious TB, she had been started on treatment a month previously. She had 2 young children, 5 months and 2 years, at home. Young children are at high risk of developing TB, and if they are a contact of a patient with TB they […]

The Reality of TB in TL This is what we don’t see – the daily battles of the people of Timor-Leste with Tuberculosis, and the risk of relapse haunting them everyday.

Help the Timorese people by helping Maluk Timor and their programs to improve general health and target diseases spreading in Timor-Leste. Dr Josh presenting at DFTB conference………….. Don’t Forget The Bubbles was conceived as a way of sharing our collective knowledge. What started out as four enthusiastic players (Tessa, Ben, Henry and Andy) has grown so much bigger. With over 70 authors and more than 600 blog posts many people might wonder just where to start. […]

Our commitment to stamp out TB is at it’s strongest 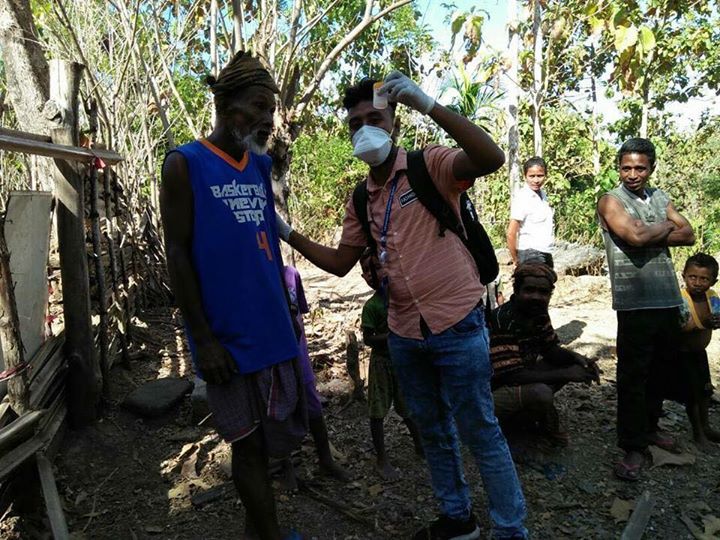 Just one example of staff going into the back of beyond in the district of Maliana chasing out cases of Tuberculosis.

Gaining Control of the Tuberculosis Epidemic Tuberculosis is the #1 killer in Timor-Leste and we’re working toward understanding, prevention, diagnosis and treatment Timorese doctors have join Kilbur Domin in further understanding of disability and how it affects residents of Timor.

Tuberculosis program to be launched in February 2018 Maluk Timor is ready to launch the Tuberculosis program in February of 2018.