The Story of Maria – HIV and Cultural Beliefs in Timor-Leste Working in communications for NGO’s we like to tell good news stories – but some stories are so moving and sad, they should be shared too. We can only hope that something good can come from this tragedy. Family in Timor-Leste has a powerful influence. Here is a story about Maria (not her real name), […]

Sitting down with Dr Jeremy

Last month, Maluk Timor was lucky to have a visit from some of the Australian Board and some volunteers to our office in Dili.  Dr Jeremy Beckett, the previous CEO and current Chair of the Medical Advisory Committee for Maluk Timor, was part of this group. We had a chance to sit down to talk […] Maluk Timor has been lucky to receive some short-term funding from the Atlantic Institute, which is part of the Atlantic fellowship funded by The Atlantic Philanthropies, for our HIV Programme. The project, “Maintaining continuity of clinical services for People Living with HIV (PLHIV) in Timor-Leste, through the COVID-19 pandemic”, will support continuity of services provided […] HIV program – How you could help The HIV team has achieved genuinely astonishing results in very tough circumstances. 80 patients newly diagnosed with HIV commenced on life-saving treatment. A 97% retention rate achieved for treatment in a patient group of 180. At 3%, our mortality rate is substantially lower than that expected for people with HIV. The team has delivered the […] The district hospital doctors were worried about this child, a 10-month old girl with a serious respiratory infection.  They were treating her for pneumonia as well as for TB, but every day her breathing continued to worsen.  She was tiny for her age, but despite receiving extra nutrition she did not gain any weight.  Eventually […] As you may have read this week we farewelled the wonderful Dr Eleanor MacMorran – all though there were plenty of tears, we know she’ll be back again early next year. Eleanor, an Infectious Diseases specialist from Tasmania, joined us two years ago when our HIV program was little more than a dream. From August […] The below story appeared on the Australian Embassy’s facebook page about ‘OUR JESS’ – one of the marvellous Australians currently working as an AVI….link About Jess Harries…. Australia in Timor-Leste Health NGO Maluk Timor has played an important role in Timor-Leste’s successful response to COVID-19. Recently we introduced you to Dr Jeremy Beckett, the CEO […] Ano waves a smiling young man out of the door.  “Pasiente numeru 97, doutora!” he tells me, with a big grin. Here in our HIV clinic in Dili, Ano is our chief counsellor and phlebotomist combined.  He is jubilant, since this patient was diagnosed with HIV some years previously, but had become ‘lost to follow […] 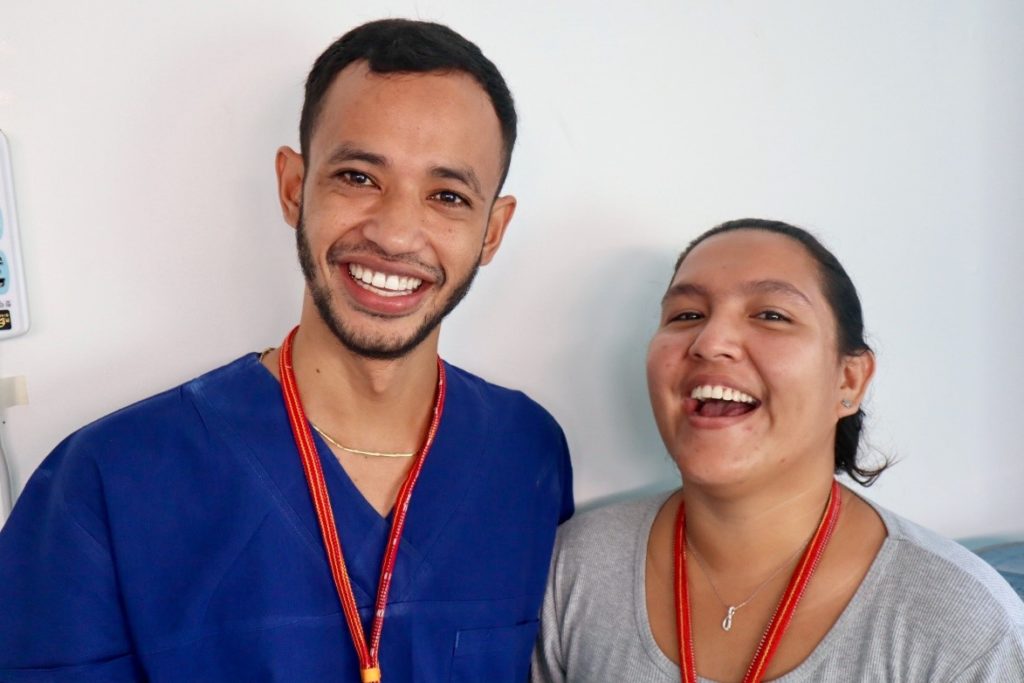 The first time Beatriz* started taking treatment for HIV was around a year ago. She stopped taking it after just two days. In Timor Leste, the anti-viral tablet we usually prescribe for HIV frequently causes nausea, nightmares and dizziness. A year ago, Beatriz had no idea what her side effects meant. Crucially, nobody told her […] Procession of the pink plastic table to its new home in the antenatal clinic. You might think that this is a cheap plastic table with some laminated cards tied on with pieces of string. You wouldn’t be wrong about that. What might not be obvious to a casual observer is that this fluorescent pink creation […]

A Maluk approach to starting a HIV program 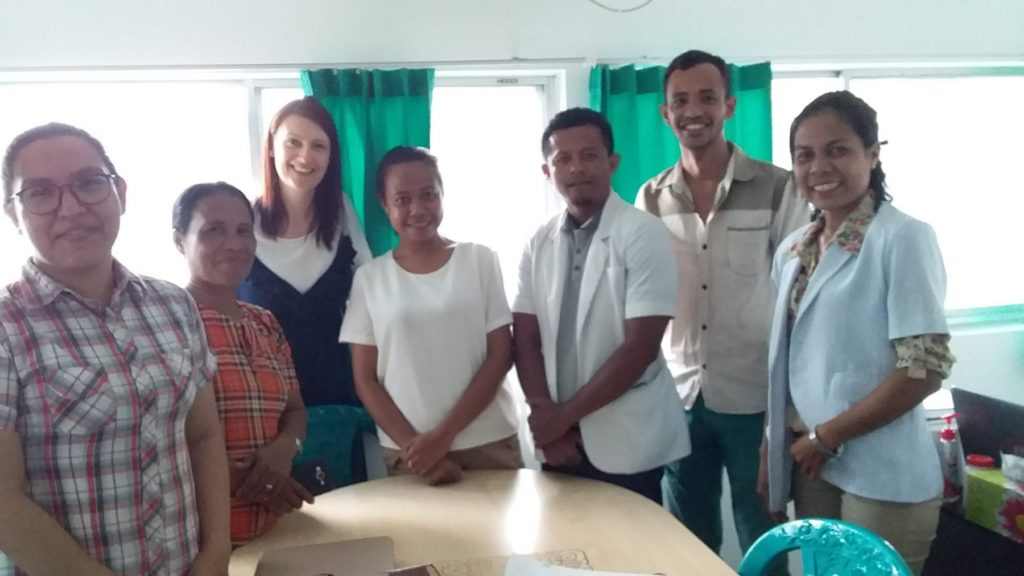 The team: Madalena, Nina, Eleanor, Dircia, Alfredo, Ano and Odilia. Sitting on the floor of Office World surrounded by stationery, I am overcome with doubt. Dircia and I have been here for the last half hour, and I am now certain that the wrong choice of file divider will mean the ruination of our HIV […] Our HIV clinic was flooded last week. One learns to expect rain in the rainy season, but the downpour on the weekend saw much of Dili under water. By the time I had sloshed my way into work on Monday, my ultra-efficient team had already dispatched most of the mud. We were open for business […]

Respect and hope – the HIV story

In the 1980’s HIV/AIDS was considered a death sentence. It was an horrific epidemic that destroyed people from the inside out, devastating their immune system and leaving them vulnerable to diseases of every kind. People living with HIV endured terrible stigma, even from family and friends, and mostly ended their lives in misery. This is […]

Help the Timorese people by helping Maluk Timor and their programs to improve general health and target diseases spreading in Timor-Leste.

Sadly, TL is vulnerable to an HIV epidemic Our goal is to train up the local team and building on their knowledge and skill to provide a high quality, holistic service. Australian school kids who have raised US$5,000 for HIV efforts visit Timor Leste in partnership with Maluk Timor. 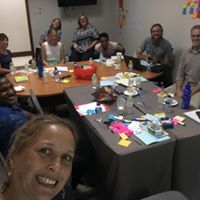